What Bike Is Right for You? 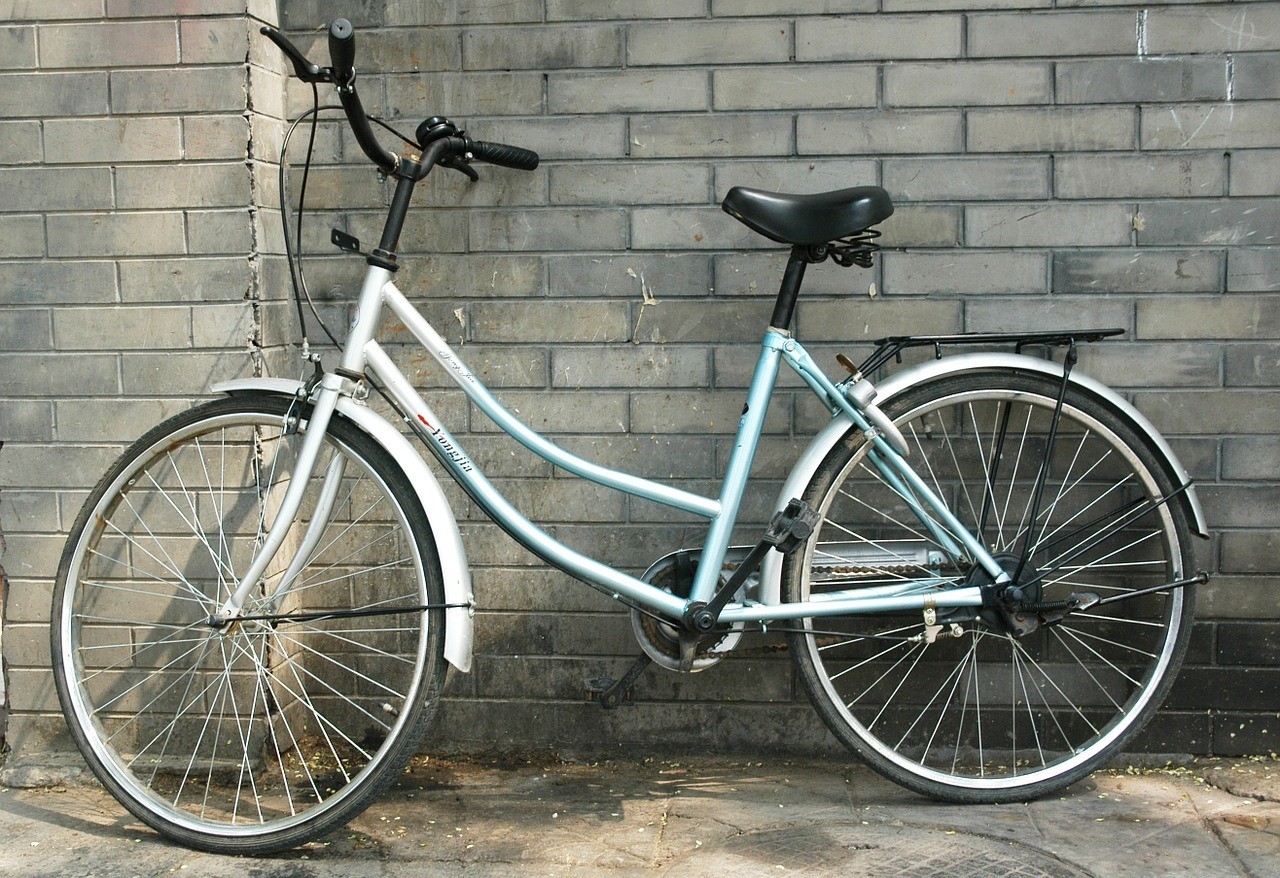 It's important to choose the bike that's right for you. It depends on your fitness level and on where and how you'll be riding. This article looks at road bikes, mountain bikes, hybrids, kid's bikes and retro bikes. Future articles will look at electric bikes (e-bikes), tandems, recumbents and indoor exercise bikes. 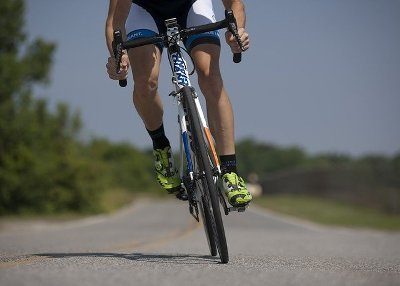 A road (or racing) bike is, just like the name suggests, designed to go on the road or on a racing track.

You should chose a road bike if you're an adult or teenager and are intending to do your riding on a hard, paved surface such as a road.

A road bike is characterized by a number of variables, starting with the frame. The frame's geometry lends itself to the rider's body being fully extended when their butt is on the saddle and their hands are on the drops (defined further down). Furthermore, the frame is light, to assist with sprinting (a high power to weight ratio) and hill climbing (lower weight) and rigid (to minimize power loss through flexion). To this end, serious road bike frames are made from carbon fiber. 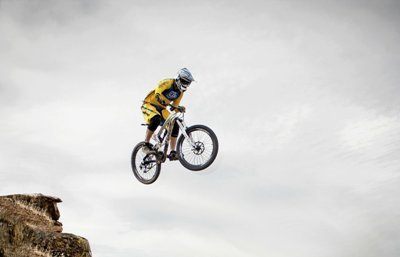 A mountain bike has a heavier, sturdier frame than a road bike, broad deep-treaded tires, and multiple gears, originally designed for riding on mountainous terrain.

The frame is compact and most often made from aluminium, rather than the carbon fiber commonly used on the top road bikes.

Although not universally present, mountain bikes frequently have either rear or front shock absorbers or both. These are usually pneumatic and may be adjustable, to suit different terrain and different riders. 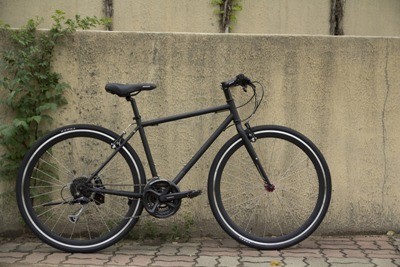 A hybrid bike, as the name suggests, has a combination of road bike and mountain bike characteristics.

It can be the perfect choice for someone who just wants a bike that will go comfortably on a variety of surfaces and is a good, safe ride.

Hybrid bikes do vary. Some designs are more influenced from the road bike genre while others are closer to the mountain bike end. Where a bike sits on that scale will influence how well it copes with uneven off-road terrain and how speedy it will be on the road.

Typically, a hybrid bike has a frame similar to a road bike but sturdier and more likely to be aluminum rather than carbon fiber. It will have flat handlebars, a broader saddle, wider tires and generally lower gearing ratios.

Here are some of the features to look for in a hybrid bike: 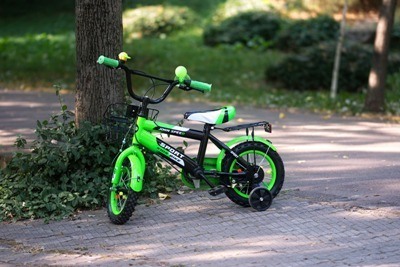 Well, it depends on the kid, doesn't it?

First up, how old? Clearly, there's a big difference between the needs of a 3 year old and a 13 year old.

But it also depends on the type of kid and their needs and expectations.

At a really young age, it simply doesn't matter, as they'll grow out of it in no time anyway.

Your best bet is to get onto the recycle merry-go-round via sites like Gumtree or eBay. See what's being offered for kids the same age as yours, buy something suitable and then resell it in a year's time.

For an older child, it often comes down to a choice between the BMX path or the mini road bike path. This is in the teenager or young adult age group.

If your son or daughter mixes with an athletic group and is more into fun with their peers, consider a BMX. They'll go out as a group to skate parks, learn and practice lots of skills and generally have a great time. If you go and watch them, it can be a bit confronting.

On the other hand, if he or she are still up for going out with Mom and Dad, consider a road bike with a suitable frame size. This could be the start of a healthy lifestyle and many enjoyable family outings. 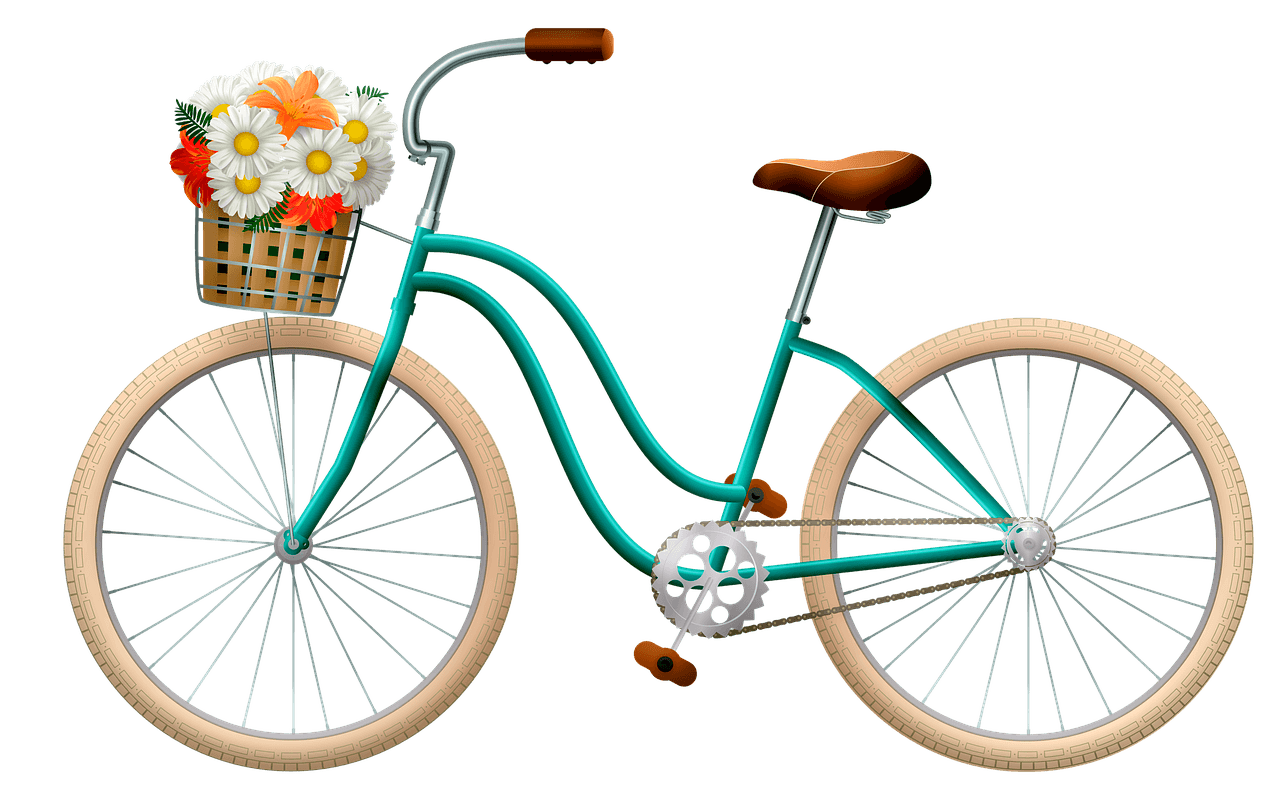 What a comeback retro bikes have made in the last few years.

In some ways, they are a rebellion against MAMILs (Middle Aged Men In Lycra) and COBWEBs (Crazy Old Blokes With Expensive Bicycles).

You don't have to be any of those things to ride a retro bike.

And... They get people out riding who would have otherwise felt intimidated.

About the Author Phil Lancaster

At 76, Phil is an enthusiastic Aussie cyclist who does 100 km bike rides for fun and out-sprints and out-climbs cyclists half his age. He is an enthusiastic believer in cycling for both health and enjoyment and encourages families to take it up with their children from a young age. This website aims to bring you all things bike-related.